Home Board of Directors 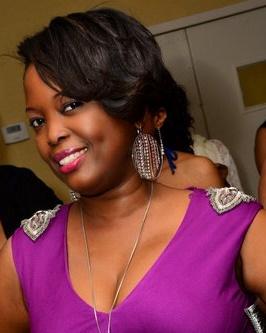 Ms. Saint-Vil is the CEO and Founder of DSV Group Elevates Corp., a resource management firm. A leader and strategic partner who strives to sustain the continued growth of the arts and entertainment culture by assisting aspiring artists and establishing a platform for their continued development. Her pseudonyms – intelligent, humble, and generous.

Ms. Saint-Vil has held numerous successful events in the DMV area featuring stellar international artists and local talents. She is a Marketing and Public Relations Director for Event Fanatics, a certified Project and Human Resources Manager, a certified Notary Signing Agent, Philanthropist, World Traveler, Mother, Sister, Aunt, and Friend, to name a few. Her civility is ingrained in the minds of her friends and those who know of her. Her giving nature and goodwill toward others directed her path in establishing DSV Group Elevates Corporation in March of 2014. Her organization aims to serve young adults by awarding annual grants and cultivating strategic partnerships with entrepreneurial projects in the elevation of their future endeavors. Her annual birthday and company anniversary celebration #Legacy is held the first Saturday in October and serves as a fundraising venture to support her philanthropic efforts.

A native of Port-au- Prince, Haiti, she is from a very humble household who migrated to the U.S. at the tender age of 9. After witnessing the struggle of her non-English speaking mother to support her and her two sisters upon sudden loss of her step-father one year after arriving to the U.S., she was determined to grow up fast and became a formidable pillar of strength and perseverance. She is quoted, “I take pride in knowing where I came from and how far I’ve reached in life due to the generosity of others. I invite everyone to take a window seat in my own little world so that I may share with all who strive for a greater good and all who will step up to the plate way after I’m gone!” 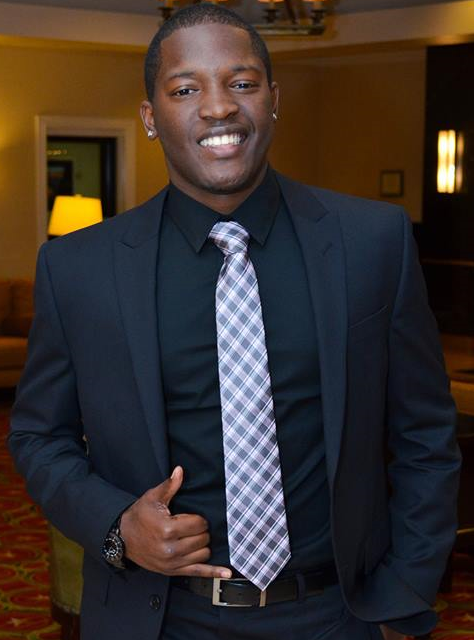 As the Chief Financial Officer and Vice President of DSV Group Elevates, Mr. Saint-Vil assists with public relations and day to day marketing as well as manage the company’s operating expenses. Mr. Saint-Vil is also fully licensed as a Financial Advisor and specializes in video production through his organization SaintLavie. He has an interest for the creative arts and would like to see the genre flourish more within the DC Metropolitan area.

From Treasurer to President Emeritus of the Iota Zeta Chapter of Alpha Phi Alpha Fraternity Incorporated, he has won awards such as Most Improved Chapter and Outstanding Program of the Year. During his term, he helped build the foundation for the organization and opened various business relationships among his community so that they may continue to strive long after his departure. Mr. Saint-Vil was also Vice-President of the Caribbean Students Association where he organized big budgeted galas and shows as well as hosted numerous events.

During building his practice and cultivating young entrepreneurs, Tyrell is highly respected by his peers and colleagues for his assertiveness, politeness, and friendly nature. 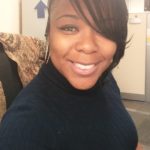 Ms. Pierre Paisible is charged with overseeing and ensuring accurate and complete financial reporting and proper maintenance of financial records and tax information as well as developing and enforcing strong internal controls and financial management policies to regularly assess risks and mitigate such risks. She is also responsible for facilitating and encouraging strategic thinking of the short and long term financial vitality in relations to the advancement of DSV Group Elevates mission. Pierre is also a Clinical Operations Manager at the worlds leading health care research organization with over 10 years of combined experience in Budget Analysis, Data Collection & Analysis, and Project Management. As a loving mother of two, sister, aunt and friend, Pierre always goes the extra mile to put a smile on the face of everyone she meets. Pierre also has a knack for writing intriguing stories and movie scripts. 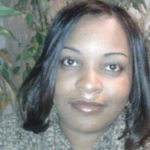 As the Assistant to the Treasurer, Ms. Louna Paisible supports the administrative needs of all financial aspects of the Executive and Finance Committees. She is also a Creative Writer with over 12 years of experience in functional areas of Project Management, Marketing Research and Executive Administration. Louna has an affinity to care for special needs children and aspires to enhance their social functioning and overall well-being. She hopes to establish and flourish meaningful programs that will be well received by the communities we serve. 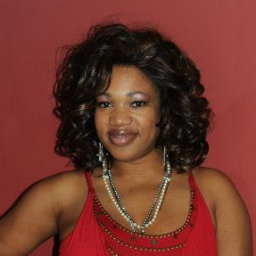 As the General Secretary for DSV Group Elevates, Ms. Joseph is responsible for keeping accurate contact information of the Directors and records of minutes from all meetings of the Corporation. She is also responsible for ensuring the delivery of all meeting notices to those persons entitled to vote at such meetings. Ms. Joseph is also an Applications Analyst for one of the top healthcare systems in northern Virginia and owner of Caribbean Coal Pot, a catering company specializing in authentic Caribbean cuisine. 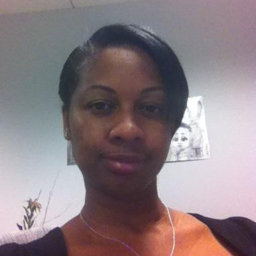 As the Assistant to the General Secretary, Ms. Dryden is also responsible for the administrative needs of the committees of the DSV Group Elevates Corp. She is also a Clinical Operations Manager at the worlds leading healthcare research organization and owner of Jamaican Jems Designs, an organization that specializes in exclusive handmade crystal designs and one of a kind bead necklaces and bracelets.